RCMP Constable Heidi Stevenson, who was killed in the line of duty during the tragic events in Nova Scotia over the weekend, is being remembered as someone who was full of life and happiness.

Constable Sarah Bass is originally from Deer Lake and works with the RCMP Detachment in Bay Roberts.

Bass says she knew the fallen officer well, and that it was Constable Stevenson who inspired her to pursue a career in law enforcement. 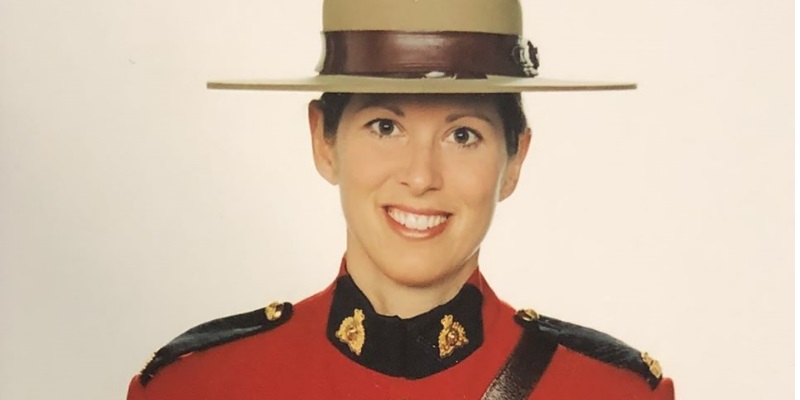 While she was going to University in Nova Scotia, she ended up renting an apartment that belonged to the officer. Bass fondly remembers first meeting her new landlord and the lasting impact it would have on her.

Stevenson came to the apartment in her uniform. Bass recalls that,

Bass remembers Stevenson as someone who was “always smiling, always happy, always positive.”

She reminisces about her police training. Stevenson would check in and send her messages of encouragement. Through the way she would write, Bass says, her joyful personality would really come through. 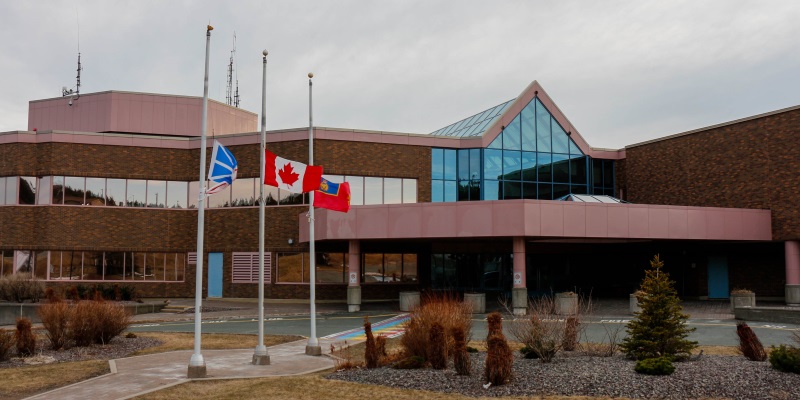 (Flags at half staff at RCMP Headquarters in St. John’s, Newfoundland and Labrador. Photo by Earl Noble.)

We are so moved by the messages and expressions of sympathy we’ve received, at Detachments and HQ and on social media, since the devastating loss of @RCMPNS Constable Heidi Stevenson. Your support means everything. Thank you. pic.twitter.com/QnqHPtA58r

She shielded us at home for 23 years.
A mother of two. A dear friend.